Alternative Airlines is one of the fastest growing travel businesses based in the UK, using industry-leading technology to bring customers flight options they can’t find anywhere else. They currently offer 600+ airlines in 160+ currencies across the world and are gearing up for significant further growth.

To achieve global expansion, Alternative Airlines needed access to a broad range of currencies, particularly in Middle Eastern countries. Without access to like-for-like currency accounts for each of these markets, they wouldn’t be able to launch in these jurisdictions. Missing out on potential revenue, and negatively impacting their growth.

To facilitate their ambitions, Alternative Airlines determined they needed access to the Freemarket platform. Our software and aggregated Tier 1 bank network gives them access to real-time movement of monies, so inbound transfers and receipts can be transacted quickly and efficiently. Additionally, currency exchange rates are also optimised, by giving them access to wholesale pricing passed on directly from our partner banks.

This is done through a liquid internal market, which matches buyers and sellers of currency through the netting of incoming payments and simplifies cross-border transactions.

The Freemarket Team worked closely with Alternative Airlines to ensure a seamless set-up on the platform. They have now expanded their global footprint and trade in the currencies of Middle Eastern countries including Saudi Arabia, UAE, Bahrain and Kuwait.

Alternative Airlines no longer need to nurture individual banking relationships in each country they trade with, as we already have solid relationships with Tier 1 banks across the world – we’re delighted they chose us to help underpin their continued expansion into new countries.

“We awarded our contract to Freemarket following a rigorous competitive tender process. We were impressed by the depth and breadth of currency and geographical coverage, their customer retention rates, and ambitions to grow and add further currencies to their service offering.”
– Sam Argyle, Managing Director 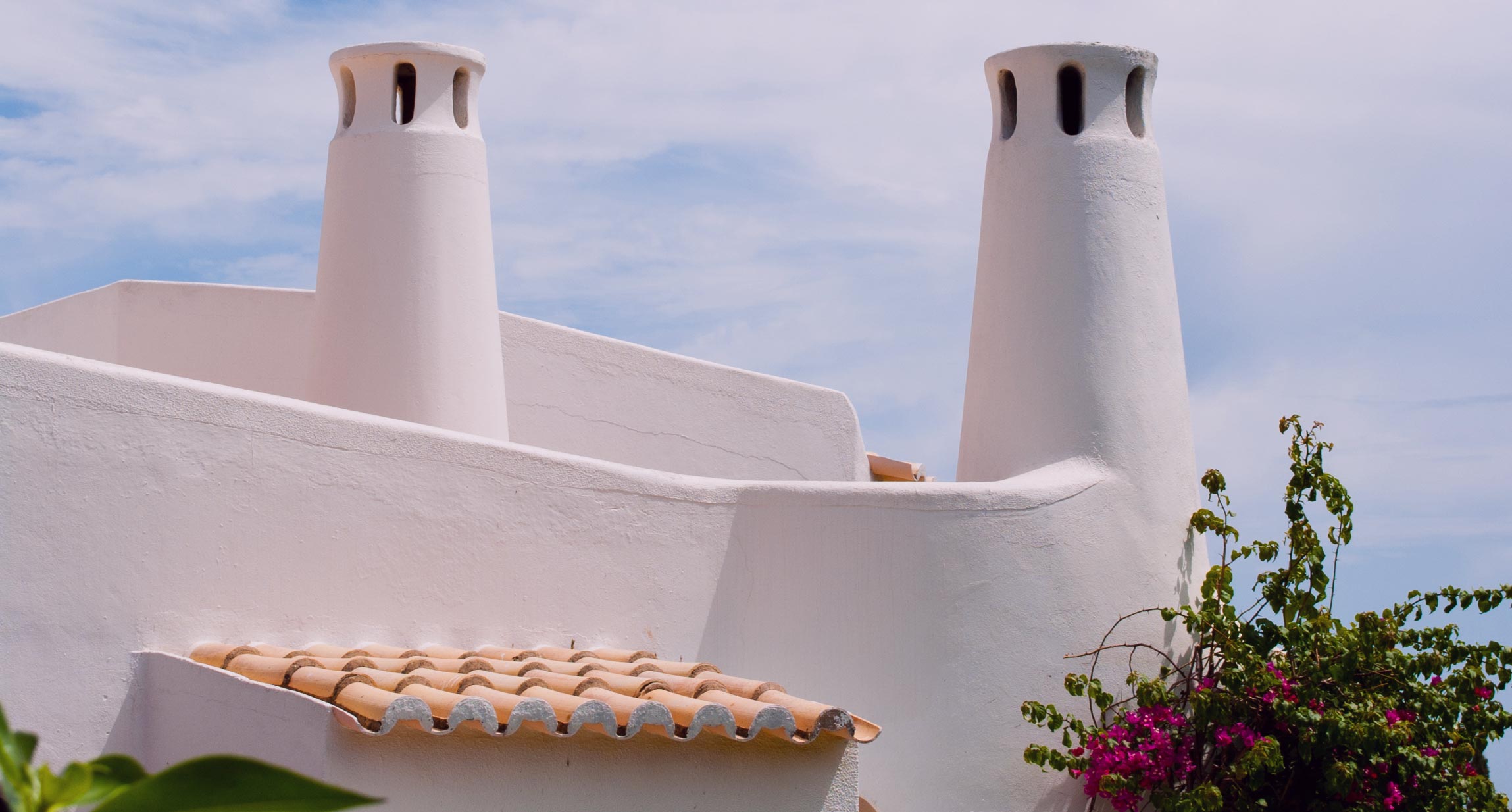 Having written two books on foreign exchange Alan Hicks is an expert who trusts Freemarket to deliver the best available price and service. 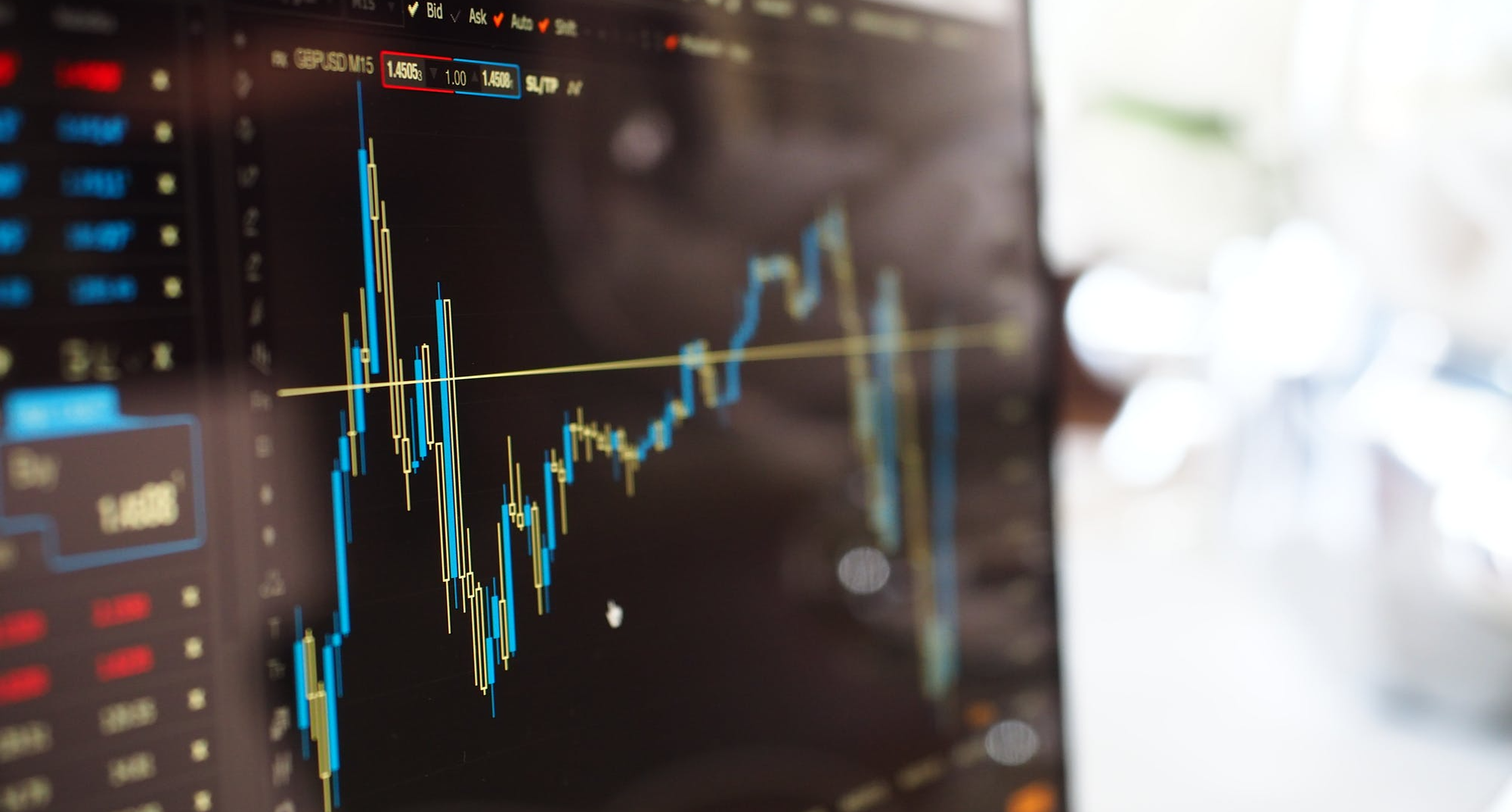 As a founder, Wayne knew his company needed to utilise the best tools on the market, and in the search for a real-time API, Wayne came across Freemarket. 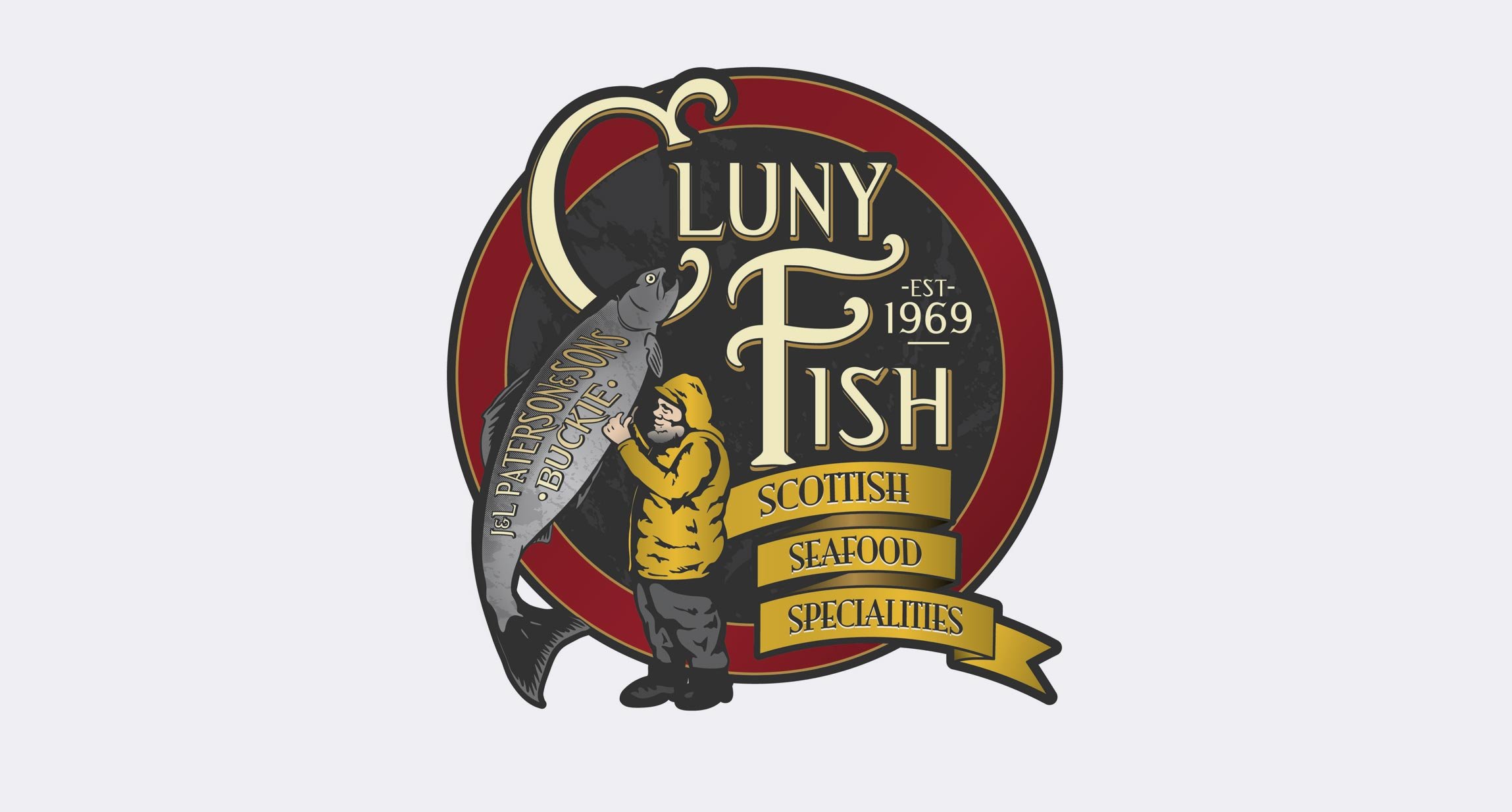