Building the right culture for your fintech: A look at Freemarket

By Mia Mohamed, VP Marketing, Freemarket
This article was first published in The Financial Technologist by Harrington Starr.

What is culture? Many define it as the shared values, beliefs, or perceptions held by employees within an organisation. They are partly right. However, I think the diversity, chemistry, integrity and passion people bring to the table all play a contributing role in building the right culture. It takes a village as they say, but one structured as such so that there is a sense of community fostered on trust, humility and honesty foremost in conjunction with skills and experience. If you make people feel like they belong, success will most surely follow. I like to look at the Hershey story as a good example. Here’s a company that 100 years later still inspires loyalty and community. They’ve fought over numerous takeover attempts and weathered some heavy storms. I think culture had a defining role in that story.

So how do you build the right culture? In an era of high tech and innovation where ‘convenience’ and speed matters most, Freemarket is a modern-day example of a culture being built right. Since its inception in 2016, the company has been successful in its approach by focusing on people, processes and technology. Notice how I placed people first because this is exactly what the company has prioritised from the start and a key reason behind its growth and high retention rate with both employees and customers. In just under two years the company has made the leap from small seed start-up to growing fintech with near 100 employees now under service. With a strong emphasis on hiring the right talent, market expansion and enhancing their SaaS platform it’s no wonder they recently ranked #12 in The Sunday Times 100, Britain's fastest-growing private companies*. Let’s look at their ‘magic sauce’ for success.

Hiring for cultural add - not fit

No doubt, hiring the right people is an important way of building a strong company culture. Seemingly then, hiring for ‘cultural fit’ is the right way to go. Wrong. Asking candidates what they value in a company and gauge if they align with your culture or not can seem like the logical approach, but it can foster an environment of the same thinking leaving little room for disruption and innovation which is what is critical to any new company looking to grow.

Instead, hiring for culture add is the trend today and deployed at Freemarket. Asking what candidates can bring to the company that will move the culture in the right direction is perhaps a better approach. Some companies may choose to use testing techniques to establish this but beware as sometimes candidates may test well but lack the emotional intelligence or ability to manoeuvre appropriately in conversations and dealings.

Operating with Trust and Transparency

In the B2B payments industry it’s well known that moving money across borders is expensive. This is due to hidden costs from banks and brokers which has subsequently led to a lack of trust. As a result, when it comes to communications and dealings with newer fintech providers such as Freemarket, businesses expect complete transparency and no longer accept instructions without proper reasoning or justification.

Freemarket has thus ensured a business model that satisfies this level of transparency expected. This centres around their processes in place for onboarding, costs, customer support and continuity of service. They are heavily committed to customer communications and support around service changes with both digital and human touch reach outs. As such, they have managed to acquire 500+ clients and maintain a 90%+ retention since inception based on their way of operating.

In terms of workplace transparency, cultural trends and human behaviour have proven to show that people like people whom they can rely on and trust. In a work environment that translates to feeling valued, fulfilled and happy. Happy and engaged employees tend to put their best foot forward and work passionately and collaboratively to make a company successful. So how do you to get to that state as a business?

Freemarket has been working hard to create an ‘open’ environment for its employees, encouraging the essence of clear communication, collaboration and understanding over governing with fear and intimidation. The company has developed a philosophy of sharing information freely that benefits both the organisation and its people. From quarterly town halls to establish open communication between leadership and employees to the tooling and communication platforms in place to share and track information. There is a strong level of commitment from leadership to be transparent around expectations, mistakes, setbacks, feedback, revenue, and other metrics. Supporting employees across health and wellbeing as well as installing checks and balances whilst providing opportunities to grow and excel are also high on their agenda for focus. In return, employees have been committed to asking questions and sharing feedback, challenges, and ideas.

One final thought on operating with trust and transparency in a workplace is demonstrating humility. When people think of great business leaders today, they think of celebrity and influencers like Jeff Bezos and Elon Musk. No doubt they’re visionaries, but are they humble? A survey published in the Journal of Management found that humble leaders inspired more effective teamwork, higher-performing leadership teams, and stronger coordination around overall goals. Several senior and executive colleagues I spoke with at Freemarket said it was their interview with both the CEO and CCO that sealed the deal for joining, myself included. The air of humility they brought to the discussions was refreshing!

Collaborating for success - there is no 'I' in Team

I’ll be honest, the word collaboration can feel like a buzz word, but reality is it works if done right. But don’t take my word for it, mother nature answered that question for us with a flock of geese. Let’s face it, people and organisations alike thrive when working in an environment where collaboration is a part of its foundation. When everybody comes together and works as one, workflows become smoother, tasks can be achieved faster and effectively and productivity can be improved. Without a doubt, this in turn encourages healthier relationships, boosts morale, lifts motivation levels, and benefits all stakeholders. And at the heart of it all sits mindset and culture.

Companies need to empower employees to first work at levels of independence and to then shift that mindset to one of ‘interdependence’ or collaboration for a truly high performing organisation. You can be an outstanding marketer for instance but if you are not aligned with your sales and relationship management teams it won’t work.

I’d say Freemarket has done well to encourage collaboration in their workplace. From setting up a shared companywide goal scheme and regular cross-departmental catch-ups to implementing employee feedback surveys, monthly updates, and town halls—the company has taken steps to ensure working as a team.


* The league table takes on the baton from The Sunday Times Fast Track 100 series, which celebrated the country's leading entrepreneurs for 24 years. The 2022 league table is supported by Barclays Private Bank and DHL Express. 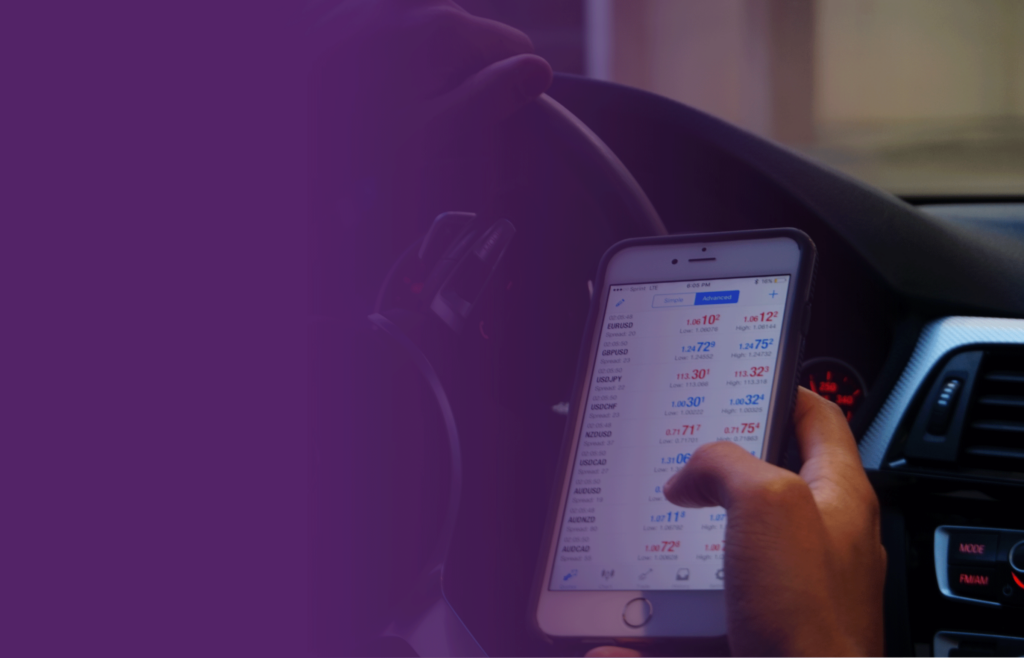 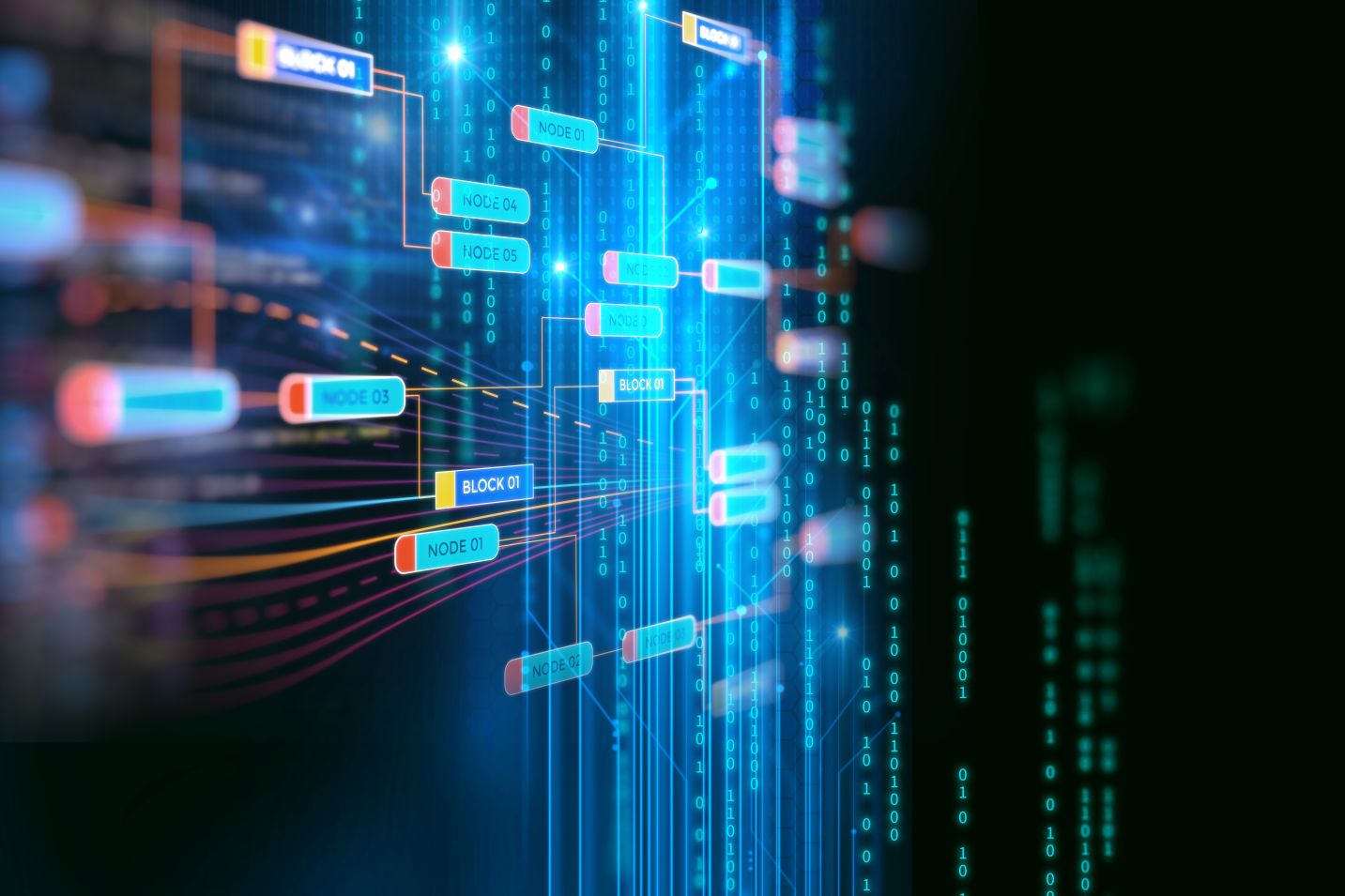