Interest rates continue to rise in the UK and across other leading economies. Businesses operating in the B2B space must have a clear understanding of how rising rates can affect their business relationships with international suppliers and partners – as well as how they can go about mitigating the associated foreign exchange risks.

In this article, we discuss the state of interest rates and the impact these rates have on global currencies. Keep reading to learn the key factors influencing currency value and foreign exchange rates, including how B2B companies can meet this challenge.

The state of rising interest rates in 2022

We saw a promising movement toward economic recovery in 2021 since the impacts following the onset of the Covid-19 pandemic in 2020. Yet, 2022 has seen a return of heightened uncertainty due to the continued fluctuation of existing and new health crises, as well as increasing economic pressures stemming from multiple geopolitical conflicts.

In September of 2022, the Bank of England (BoE) raised interest rates to 2.25% — the highest level seen since late 2008. This goes hand-in-hand with ongoing economic headwinds seen in the UK, as consumer prices in Britain rose 9.9% in August.

Meanwhile, in the U.S. — another leading nation whose interest rates create repercussions felt across the global economy — the Federal Reserve hiked interest rates five times in a row in 2022, with plans to lift the rate from 4.25% to 4.5% by the end of the year.

According to a September 2022 report from Reuters:

“The BoE move follows the U.S. Federal Reserve’s decision on Wednesday to raise its key rate by three quarters of a percentage point, as central banks worldwide grapple with post-COVID labour shortages and the impact of Russia’s invasion of Ukraine on energy prices.”

These rises in rates are influenced by a number of factors and result in a mixed bag of implications for consumers and businesses alike.

On the one hand, consumers and businesses who have chosen to save and invest are being rewarded with faster increases to yield. Yet, simultaneously, increasing rates have led to a sharp increase in prices, meaning more must be spent on large purchases, such as property.

Now, as we close in on 2023, concerns over inflation and the potential for a recession are heavy on the minds of businesses, corporations, and individual consumers.

Around the globe, both established and developing economies are working against the challenges of rising inflation. As leading economies, changes to interest rates in the UK and the U.S. are not merely domestic issues, but rather a precedent for the broader global economy.

Although higher interest rates in the UK and U.S. can help to attract greater global investments — and, in turn, raise the value of each nation’s respective currencies — this can ultimately weaken other economies by imposing higher costs for overheads like imports and payments.

For that reason, heightened interest rates have consequences for currencies all over the world, especially when it comes to markets where businesses are working with international partners, suppliers, financial institutions, and more.

To make it through global economic headwinds with an intact business team and a reliable international business model, it is essential to focus on strengthening cross-border payment infrastructures through the implementation of key technologies.

Recommendations for B2B businesses combating the effects of increasing rates

As outlined above, increasing rates can have massive impacts on B2B markets, as a country’s exchange rate raises or lowers depending on the value offered to foreign investors.

This can have a major effect on B2B business dealings, especially in terms of partnering with international businesses and suppliers. Continuous rises in interest rates can ultimately hike the cost of business debt, making it essential to hold onto more cash and capital to cover these costs.

Reviewing your strategic locations is another vital component for B2B businesses dealing with rising rates. For example, if you currently market extensively to Germany as a key geography, and their rates begin to rise dramatically, you may consider diversifying your marketing to include countries with more stable rates. Alternatively, if you outsource extensively to Argentina, where rates have climbed heavily, you might look to Brazil, a close country with a much lower current rate, to diversify your suppliers.

Strategic reviews over your debts, liabilities, and assets within each country should also take place. Consider how moving debt and liabilities out of a region like the USA, where there are much higher rates to regions like Switzerland or Denmark, where rates are currently lower might benefit your business in the coming year and could help mitigate some of the FX risk, or even help you benefit from the risk.

As rates continue to change at a startling pace, you may find that some of your project sales, closed deals, or supplier contracts aren’t as beneficial as you thought they were once the exchange rate has been converted at the time of payment. For this reason, now is an excellent time to undergo reconciliation across your business, looking at how rates may impact any contracts once invoicing occurs, and understanding whether you need to mitigate any losses, or even, if you may benefit from a rate that happens to work better for you.

One important consideration for B2B companies is figuring out how to maintain stable relationships with international suppliers and partners despite rises in rates and inflation.

Although settling invoices in your domestic currency may appear to be the easiest route for payments, several key benefits may make invoicing in your suppliers’ local currencies a better option.

These benefits can include:

Conducting business abroad in today’s economic climate requires finding the best solutions that meet the needs of all parties involved.

By focusing on paying partners and suppliers in their local currencies, B2B companies can mitigate or even eliminate the foreign exchange risk, leading to healthier and more stable business relationships.

Final thoughts: In uncertain times, keep your business payments and FX secure and resilient with Freemarket

At Freemarket, our cross-border payments and FX platform allows for efficient and cost-effective currency exchanges and international payments.

Our technology and smart-routing methodology enable your business to utilise an optimised payment network with highly competitive pricing offered by global institutions. By working with Freemarket, you can receive funds in over 40 currencies from more than 100 countries via the most effective banking and local clearing networks. Industry-leading security infrastructure and built in compliance controls and monitoring ensure regulatory requirements are met.

To learn more about Freemarket’s solutions, talk to us. 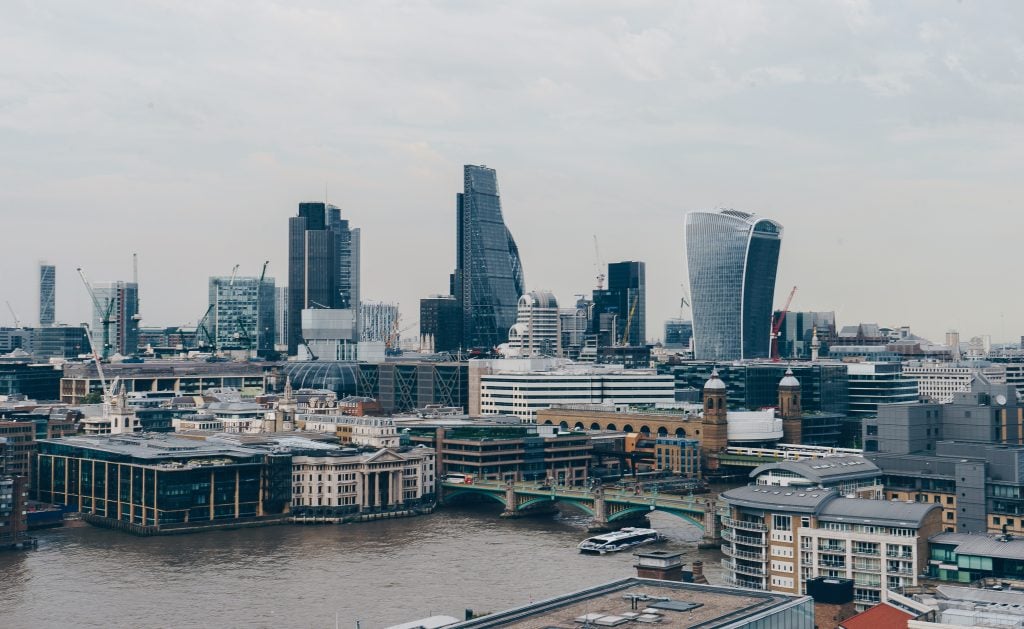 Building the right culture for your fintech: A look at Freemarket